DHA Pushes to Transport Immigrants to Cities Deeper Within US 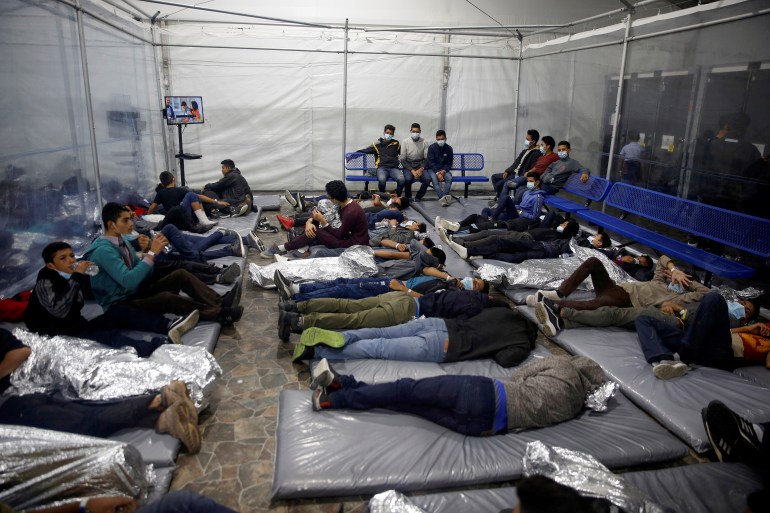 Following a block on Biden’s move to lift Title 42 in May (Title 42 was a Trump-era health restriction developed to turn away millions of immigrants), Biden is pushing for other methods of streamlining the immigration process to the US and making it more accessible.

The Department of Homeland Security is currently developing a plan that would transport immigrants from border cities into large interior US cities, which include Los Angeles, CA, Albuquerque, NM, Houston, TX and Dallas, TX, among others. The purpose of such a move would be to relieve some of the shelter overcrowding around the border and help immigrants more easily access the resources they need to finish their immigration process.

Until now, immigrants who are allowed to stay in the country are released to private shelters primarily run by non-profits and religious organizations. From there, the immigrants have been responsible for their own travel to other cities in order to appear before immigration judges.

Biden’s administration has been under severe pressure regarding immigration issues as he tries to better conditions for immigrants following the Trump administration’s severe policies and in the wake of the Covid19 pandemic as well as the sudden influx of Ukrainian immigrants since the outbreak of the Russia-Ukraine war earlier this year. This move would be one small step towards the promises Biden has made to make the immigration process more accessible.

The move faces stern opposition from prominent figures such as NY gubernatorial candidate Rob Astorino, who feels the DHA is withholding information and encouraging illegal immigration. “ ‘If they’re using federal dollars, tax dollars, bringing them from the southern border into our communities, don’t we have a right to know who’s coming in here? They’re not here legally to begin with.’” (Astorino, as told to the New York Post).