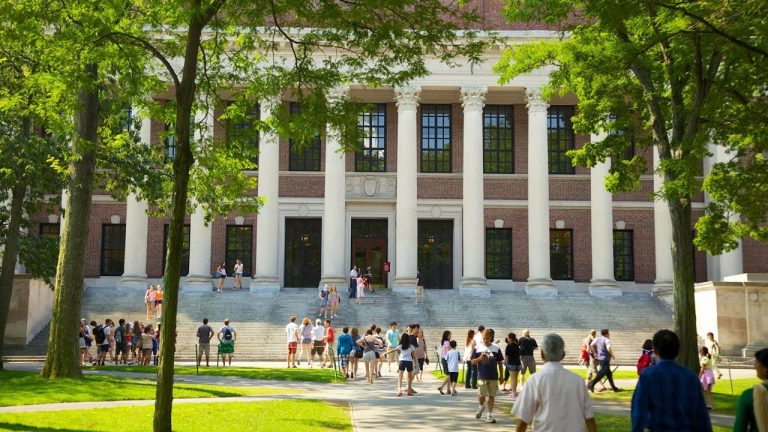 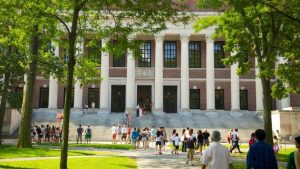 Harvard University and the Massachusetts Institute of Technology filed a lawsuit in the US District Court for the District of Massachusetts, on July 8. Aimed at the Department of Homeland Security and U.S. Immigration and Customs Enforcement over a directive that would prevent foreign students from studying in the United States, on F-1 or M-1 student visas, this fall if their school only offers online classes.
Harvard announced earlier this month that all course instruction will be delivered online, including for students living on campus. In addition, many other universities are planning a hybrid model, with some in-person instruction but mostly online classes. M.I.T. will have a small selection of in-person classes but said that most will be online.
Harvard President, Larry Bacow, said: “The order came down without notice—its cruelty surpassed only by its recklessness. It appears that it was designed purposefully to place pressure on colleges and universities to open their on-campus classrooms for in-person instruction this fall, without regard to concerns for the health and safety of students, instructors, and others.” “We believe that the ICE order is bad public policy, and we believe that it is illegal.” 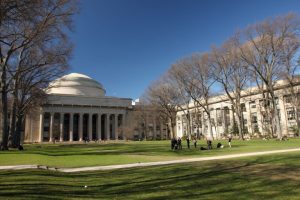 Students enrolled in a school “operating entirely online” must either, leave the country or transfer to a school that is offering in-person classes, ICE said. “If not, they may face immigration consequences including, but not limited to, the initiation of removal proceedings,” a news release said.
Harvard and MIT’s lawsuit also received support from Cornell, which is joining as a friend of the court. The university said its international students will largely not be affected due to hybrid teaching, but expressed strong opposition. “Massachusetts is home to thousands of international students who should not fear deportation or be forced to put their health and safety at risk in order to advance their education,” Maura Healey, the attorney general, said in a statement. “This decision from ICE is cruel, it’s illegal, and we will sue to stop it.” 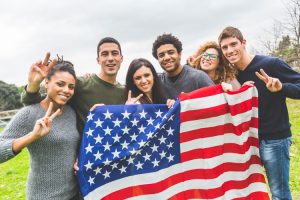 On July 14, U.S. District Judge Allison Burroughs in Massachusetts said Harvard University and the Massachusetts Institute of Technology came to a settlement with the government to rescind the policy directive, which could have affected more than 1 million international students.
Harvard President, Larry Bacow, said in a letter, addressed to members of the Harvard community: “This is a significant victory” “We all recognize the value that international students bring to our campuses, to this nation, and to the world.”
M.I.T. President, L. Rafael Reif, also said in a statement: “On behalf of our students and the entire M.I.T. community, we are pleased by this turn of events.” “I have been inspired by the outpouring of support for our position that flooded in from higher education and other organizations so quickly.”