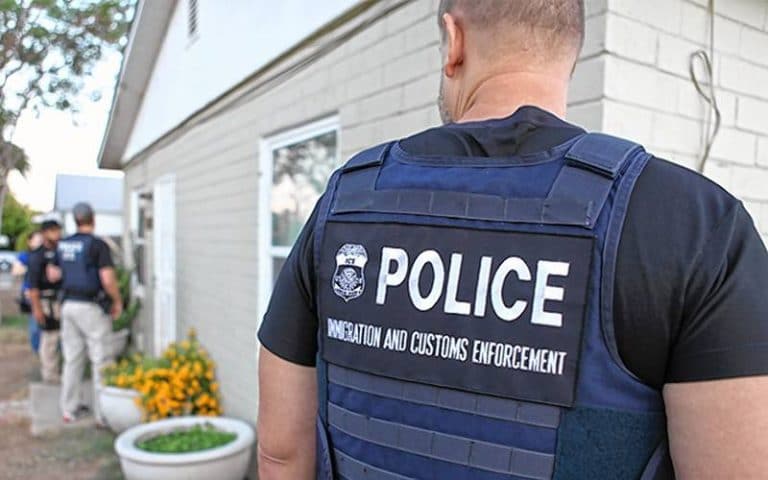 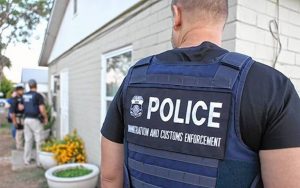 The U.S. Immigration and Customs Enforcement (ICE) agency is set to launch a six-week “Citizens Academy” course on immigration enforcement, will select 10 to 12 participants for the training, starting on September 15 and would culminate on October 20.
The St. Louis Inter-Faith Committee on Latin America, published a letter online which apparently shows, ICE Chicago Field Office Director, Robert Guadian inviting shareholders to participate in the course.
It will include training for citizens on how to arrest undocumented immigrants with defensive tactics, firearms familiarization, and targeted arrests.

Robert Guadian states: “The training would be scenario-based and conducted in a safe and positive environment.”
A spokesperson from the ICE said the goal is to directly engage and educate the public. “The Citizen’s Academy is an opportunity for the community to get a transparent, insider’s view of ICE’s immigration enforcement operations. All federally-trained law enforcement officers go through such training and the Academy wants to show the community what this training looks like. Additionally, ICE wants to show the humanitarian efforts and due process that is behind every targeted immigration arrest.”

Chicago Congressman, Jesús “Chuy” García, stated to Newsweek, that the program, which he fears will lead to racial profiling, surveillance, and potential violence, disturbed him. In addition: The six-week course appeared to be “inviting people to become an extension of ICE to possibly surveil their neighbors who might be undocumented, which could lead to potential violence.”
Sara John, the executive director of the IFCLA, also stated to Newsweek, “We are outraged at the launch of yet another immoral initiative used by ICE to criminalize and destroy our families. The Citizens Academy program will train citizens to perpetuate race-based violence and further normalizes hate crimes that already devastate our neighborhoods. Our tax dollars should not be spent on this hatred. Especially not when a global pandemic continues to wreak havoc on our communities.”
Following completion of the training session, a graduation ceremony will be held on October 23, with graduates being awarded a certificate and a commemorative coin.

The course can also be used to obtain Continuing Education Credits (CEUs), which ICE said would be available upon request.
Noting that the U.S. is currently in the middle of a pandemic, Guadian said in his letter that participants would be issued Personal Protective Equipment (PPE) and that social distancing guidelines would be adhered to.