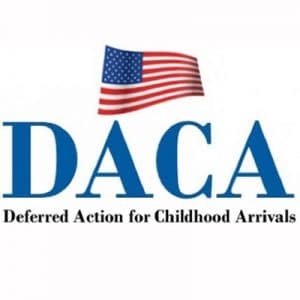 The long-awaited Supreme Court ruling June 18th, rejecting President Trump’s attempt to end the Deferred Action for Childhood Arrivals program, brought relief to thousands of DACA recipients — but also new questions about the administration’s next steps and the uncertain future of “Dreamers” in the United States.
Chief Justice, John G. Roberts Jr., called the administration’s attempt to abolish the program: “done in an arbitrary and capricious way that violated federal law.”. However, he also wrote, “We do not decide whether DACA or its rescission are sound policies.”
On Friday morning, Trump framed one of the biggest defeats of his administration, and on his signature issue, immigration, as essentially a “do-over,” saying the administration will repeat its attempt to rescind DACA. 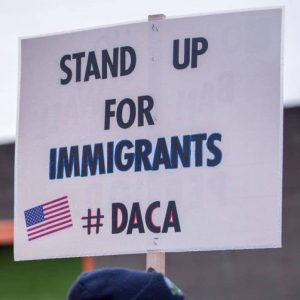 León Rodriguez, former director of the U.S. Citizenship and Immigration Services, the agency that administers the program and other immigration benefits, said: “I’m really worried that they will say, ‘Fine, we will protect you all from deportation, but no work authorization for any of you, there’s no legal basis for it.’” — “These are folks who have driver’s licenses, they go to school, and they work — to suddenly cross that out, even if all those folks still remain in the U.S., on many levels, individual, families, the economy, communities — it would make a huge mess.” However, with the 2020 presidential election just months away, it’s an open question whether the administration will want to take on DACA again, he said.
What we currently know with this decision:

Here’s a message from The Abogado Ernesto Law Group: